Pisa currently in the Serie B officially announced that the team has loaned Sassuolo midfielder Mazzitelli. 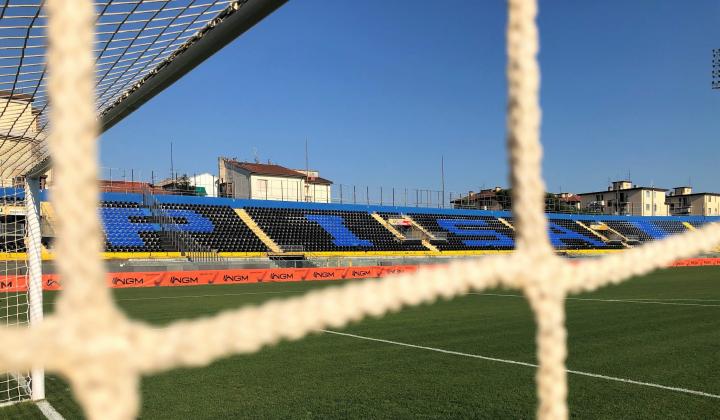 After agreeing to join, Mazzitelli will be on loan for Pisa for a season, and his loan contract contains a mandatory buyout clause.

Mazzitelli, 24, was born in Rome. He came from the Roman youth training.

Mazitelli has also played for Brescia and other teams. He joined Sassuolo from Rome in the winter of 2016. His transfer fee is 3.5 million euros.

Mazzitelli played 48 times for Sassuolo in all competitions, scoring 1 goal, and he was loaned to Brescia, Genoa and Vertus Enterra.