According to news from Germany, Guangzhou R&F player Chen Yajun was loaned to Benggang in Shenzhen. 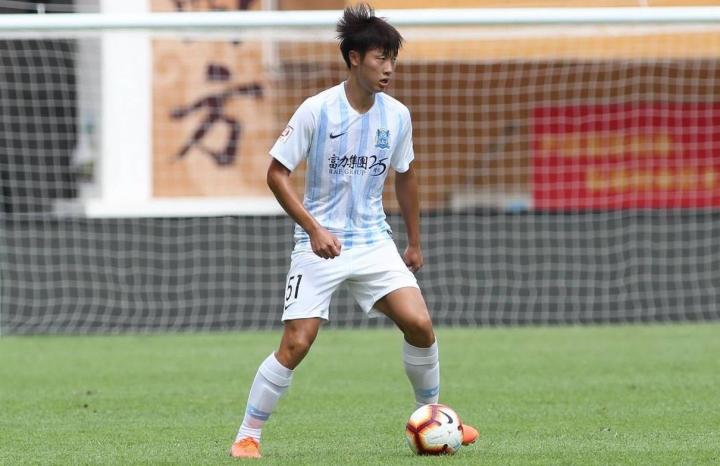 Chen Yajun was born in 1999. He serves as a defensive midfielder and can also play as a central defender, central midfielder and offensive midfielder. In the 2018 season, he played once in the Super League. In the 2019 season, he did not sign up for the R&F first team. Last year, he played in the Super League Reserve. He wore the No. 51 jersey in the reserve team and played quite a few times.

In 2018, he was also selected for the training list of 99 national youths. However, since 2019, he has basically not been selected for the 99 National Youth League. He also got a lot of playing time this time.