Jamie Redknapp criticized Chelsea's performance in the first half of the game against West Brom. He thought they were not performing well enough. 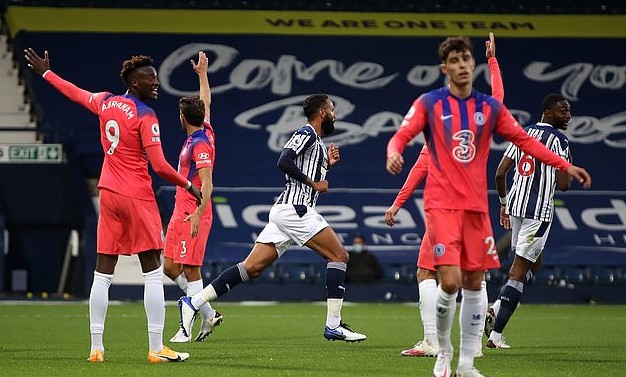 Redknapp said: "They were so lazy, they played too sloppyly, they sent the ball time and time again. Kanter, Kovacic, their performance in those positions is too bad, they There is no way to control the ball. The performance of the second drop was too loose.

"West Brom's performance was great, they seized Chelsea's loopholes. Three goals show how proactive they are, which is not the case for Chelsea."