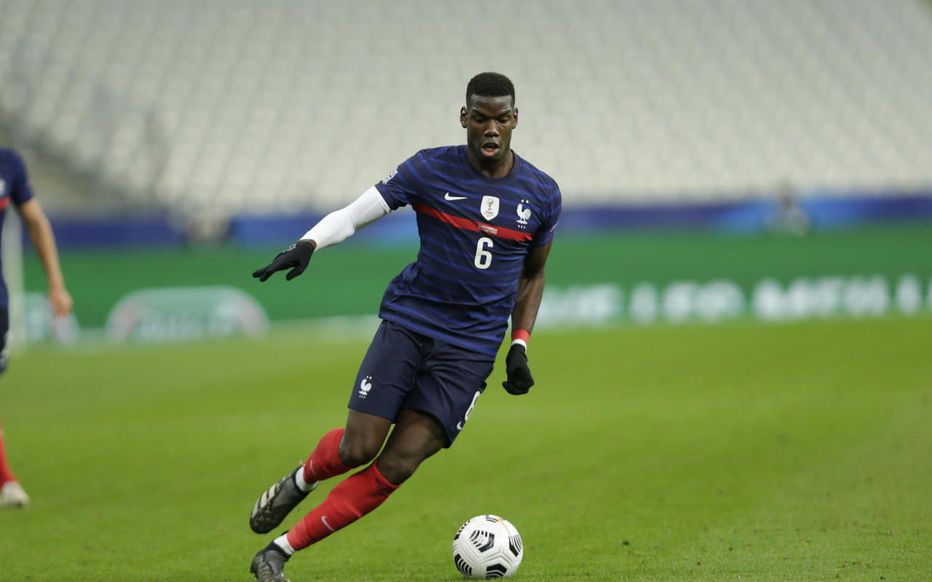 "The three midfielders (Rabio, Kanter and Pogba) performed very well in terms of technique and complementarity, especially in the second half. I am very satisfied with them."

France team captain Lori also praised the opponent in the Premier League after the game.

"Paul did a great job on the court. He is the leader of the team. He has been asking for the ball and we can all hear it. Now his body and mind are in good condition, he will continue to improve."